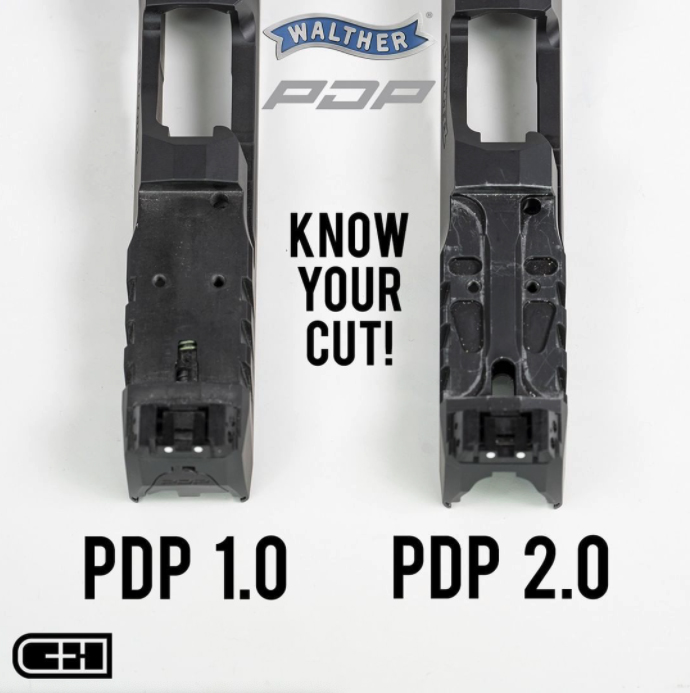 We have recently designed a new optic plate mounting system that will be on all the new PDP models moving forward in 2022.

The purpose of the Next Generation Optic Mounting Plate design is to lengthen the overall optic cut area in order to accommodate a greater number of existing red dots as well as those forthcoming in the not-so-distant future.

In addition to the new optic longer channel, this new Walther PDP Optic Plate Mounting System (2.0) features a lug design as well as the mounting screws identical to the original version. This new design is not the result of any failure or inadequacy on the part of the first generation of optic mounting system. The original optic plate mounting system has been thoroughly and rigorously tested and has resulted in zero failures.

Below is stress testing and round count information on the Gen1 Walther PDP optic mounting plates. 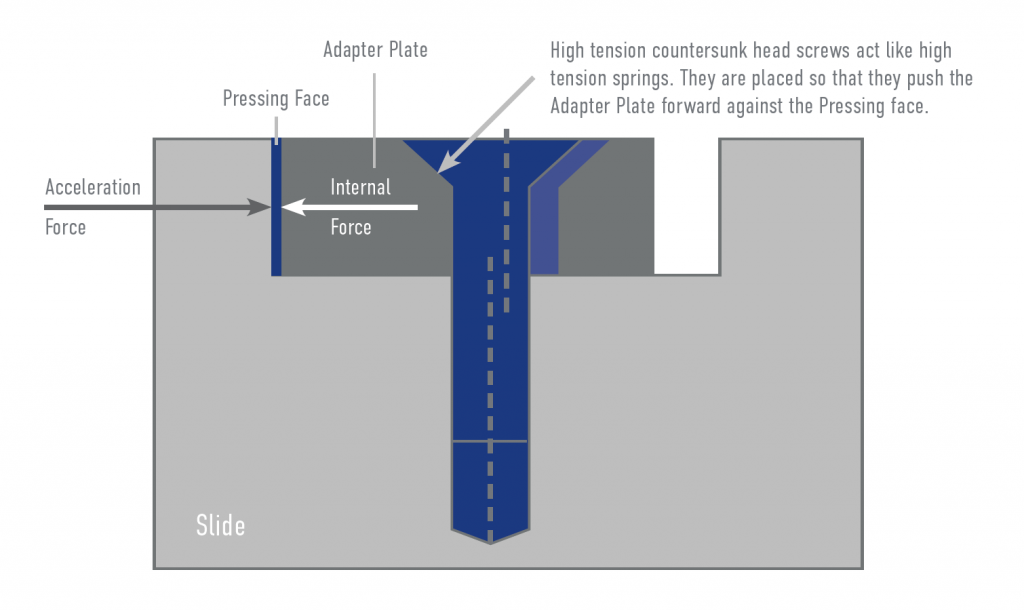 The negative acceleration in the opposite direction is extremely small. The force in this direction can be held easily by the screws combined with the friction between the optic mounting Adapter Plate and the Slide. 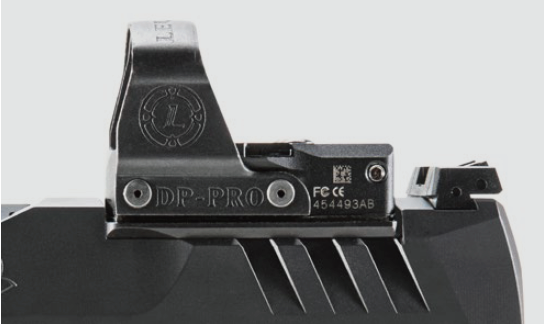